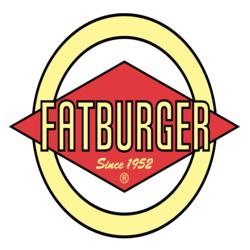 Fatburger is a fast food restaurant operating since 1947 in Los Angeles, California. Mouth marketing has filled their restaurants for more than fifty years. It started franchising in the year 1990 with its franchise headquarters in Beverly Hills of California and its first franchise is still operating in the Southern part of California. The brand opened outlets in Dubai and China as the first international outlets. Fatburger currently has its outlets in more than 200 locations in 20+ countries including US, UK, Indonesia, Iraq, Saudi Arabia, Malaysia, India etc. The restaurants’ menu changes from place to place in accordance with the local customs. Their preparation does not involve heat lamps or microwaves rather they follow traditional methods for cooking. Their menu involves burgers and sandwiches with chicken, beef, turkey and veggies. They also sell ice cream milkshakes and homemade onion rings. Check out the Fatburger Franchise reviews in Franchise Reviews.

What is the criteria for choosing franchisees for...

What is the liquid capital required to maintain the...

What is the contract duration and is it renewable? 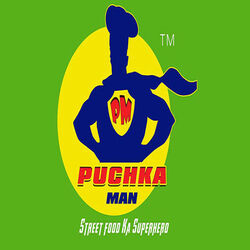 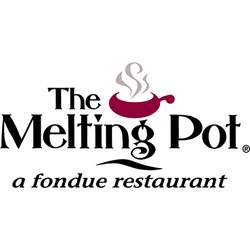 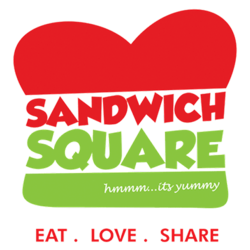 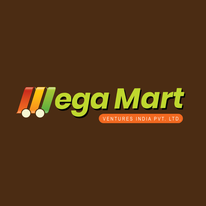 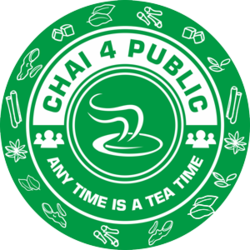 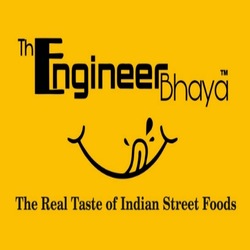 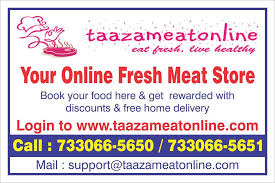 What is the criteria for choosing franchisees for Fatburger?

What is the liquid capital required to maintain the franchise at the initial stage?

What is the contract duration and is it renewable?

What is the minimum space requirement to start up Fatburger?

What are the other supports provided other than initial training?