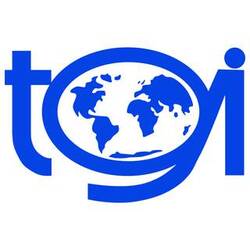 TGI produces and distributes visitor orientation illustrated maps. Since 1975, their maps have been one of the favorites of brands and corporations in tourism, conventions, hospitality, meetings, real estate, universities and medical centers.

TGI generates around 1 million USD from Hawaii, and 250,000 USD revenue from Minnesota. This business is now in a holding pattern, that is maintaining the current clients and not adding up new business. Their past and current clients include Embassy Suites, Marriott, Hilton, Wyndham, American Express and United Airlines.

In addition to their visitor maps they have proprietary concierge virtual software as well as web applications and it is claimed that these are relatively more accessible than other such softwares. Check out the Travel Graphics International (TGI) Franchise reviews in Franchise Reviews.

What are the other fees involved?

What are the main aspects of franchise disclosure?

What issues arise while franchising? 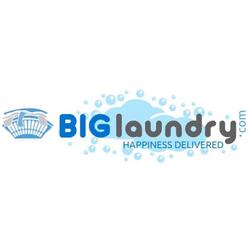 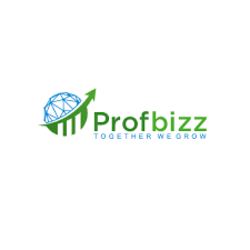 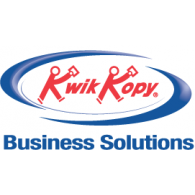 What are the other fees involved?

What are the main aspects of franchise disclosure?

What issues arise while franchising?

What are the fees included in the initial investment?

What are the benefits and drawbacks of franchising?